We know we've been quiet for a while but rest assured we've been busy working behind the scenes! The biggest news since our last update is that we have since rented a server and started our internal alpha testing with staff and a small group of testers. We have also been working away on the cleric skill tree, clans, the new website, a launcher and more!

We've officially started alpha testing! Right now we've limited our testing to devs, staff and friends of the server but in the future we will expand it out wider to the community. Thanks to the efforts of our testers we've identified some new bugs that we are diligently working to resolve so that our players can have a great experience on the server.

Here is a screenshot of some of our testers hard at work...breaking things...typical testers... 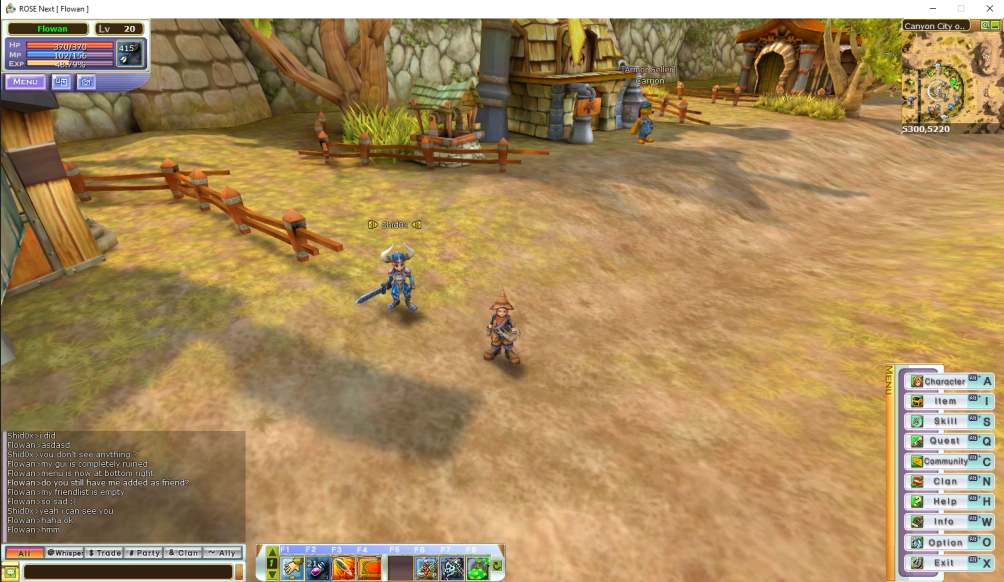 In one of our previous blog posts we shared how we ported the original code to a new database system. This was a big task and was blocking other development at the time so to be able to move forward we initially made the decision to postpone finalizing the port by leaving out clans. We're happy to share that we are now working on bringing the clan functionality to the new database and they should be fully functional for our public alpha! 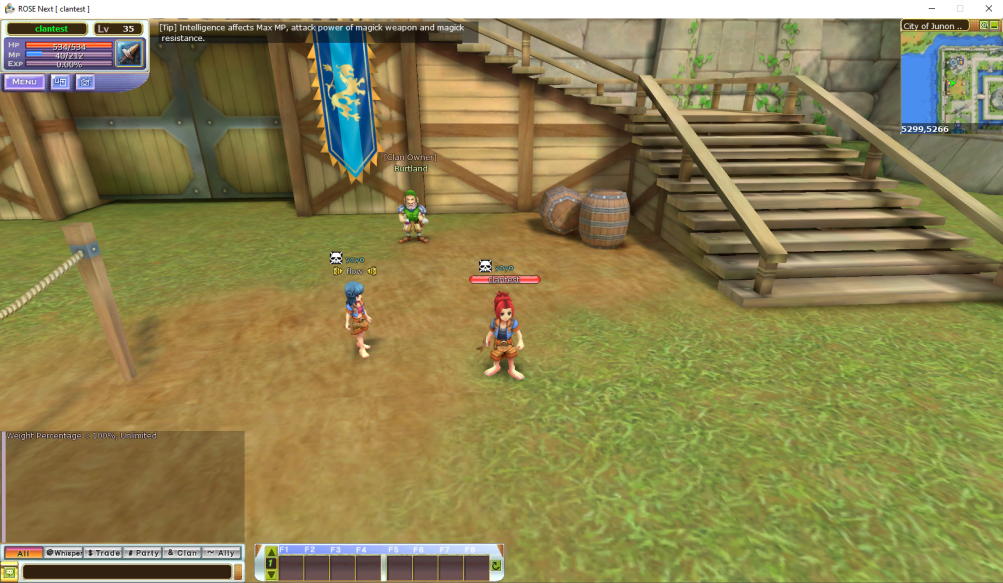 We've overhauled the muse skill tree to support our new cleric paradigm. Our goal is to transform the cleric into a "summoner" class that focuses on using summons in battle. Since the cleric will no longer be a buffer, we've removed the buff skills from the skill tree. Next we've shuffled up the muse summon abilities so that they all fall under the summon mastery tree. Dragons have been removed from the mage skill tree and are now a cleric skill. We've also changed up the requirements so that you can learn each of the 3 main summons independently: phantom swords, elementals and dragons. We've also introduced a new summon called "butterfly" that clerics can use.

We're still working on the summons and their abilities but the idea is that each summon will have its own strengths and weaknesses. A cleric will have to pick the summon that makes sense for the current battle situation! 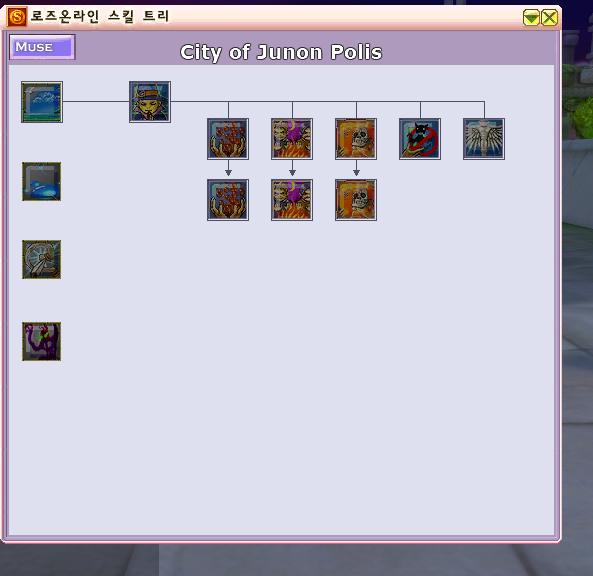 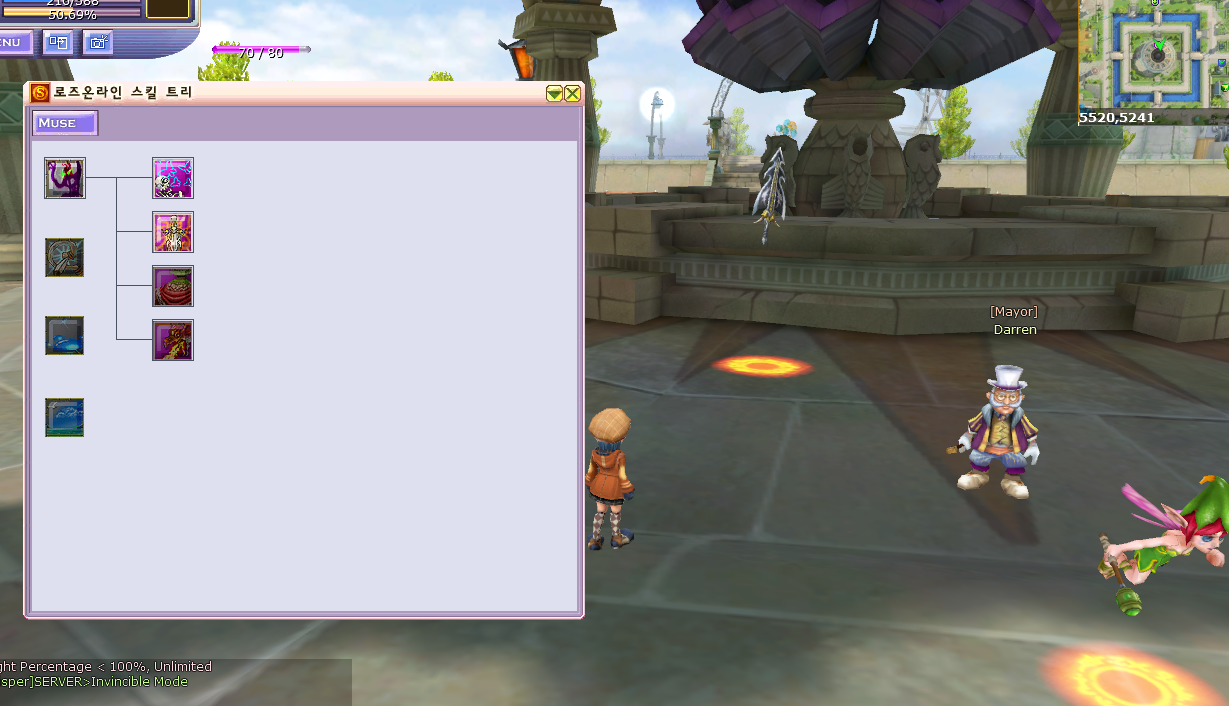 For the eagle-eyed readers you will notice that the "butterfly" skill actuall spawns a fairy. There are still a few bugs we need to resolve with summons.

We had a few bugs with our item code that caused weird behavior such as quest items spawning with sockets: 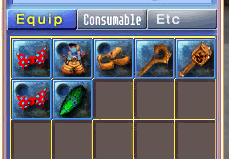 We've fixed the bug but we took the opportunity to revist the item code entirely. We can now control slot/appraisal from the data files on a per-item basis and have implemented some new functionality:

We've begun work on the launcher and the website. These are high priority and are blockers for us opening up our public alpha!

While there are existing launchers that we can use, we are developing our own custom launcher. We decided to go down this route as our custom solution will be designed in a way that makes it easier for us to release updates. We don't want to have any barriers for creating patches so that we can continuously release updates to our players! A sneak peak of the WIP UI of the launcher: 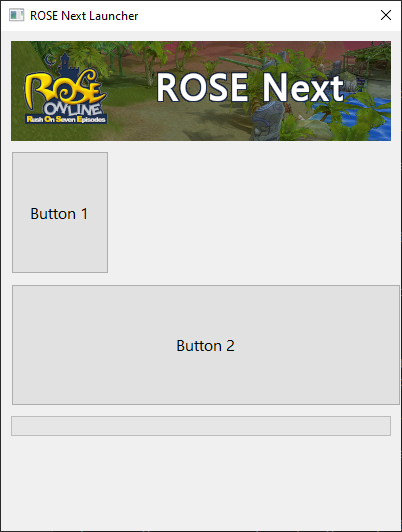 Button 1...button 2...what's not to love? Although we decided to keep it basic for now we have to admit that this guy was a serious contender for the launcher UI: 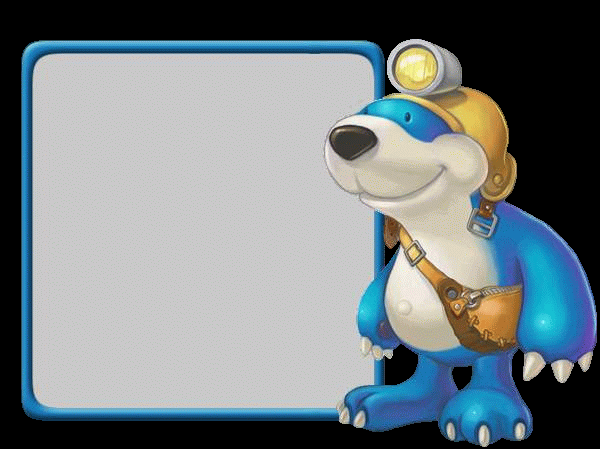 We've also put together an initial website for our users to login/register and manage their account. It's basic but fully functional.

The original code used md5 for storing passwords. While this was secure enough when the game first came out, that encryption is no longer safe today. To better protect our users our new dev has implemented sha256 and password salting! This means that your passwords will be a lot safer with better encryption.

While our players will likely never see this feature, we do like to share our dev work on tools and dev features. One new dev feature that we recently added to the client was an advanced dev ui. This uses the well-known dear imgui library to add a special interface for us to interact with different gameplay elements to experiment quickly or troubleshoot bugs.

This is what the dev ui looks like with the current features: 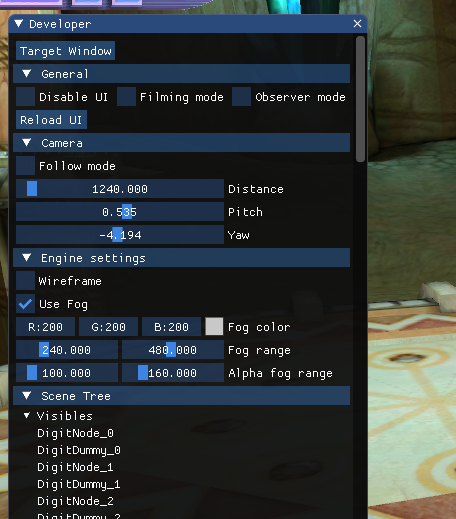 We'll be adding more features to it on an as-needed basis but for now it exposes some fun and useful things. We also added an additional window for debugging entities in the world. This has helped us track down some bugs related to animations and movement speed. 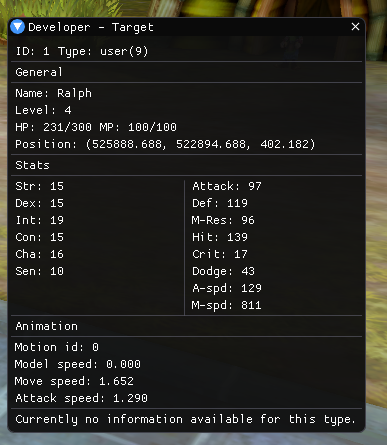 Overall, this doesn't impact our gameplay but good tooling helps us do our work better and faster so that we can deliver a great experience for our players! Therefore, we are always excited to share our progress on dev items, even if our players won't get to experience them directly.

Slow but steady progress! We're excited to have started our alpha testing and hope to have a public alpha soon. Thanks for staying patient with us and always, join our discord or mailing list to stay up to date. Visit https://www.rosenext.com for our mailing list and our Discord Server to chat with us! If you'd like to keep-up-to-date on our blog posts then please checkout our RSS Feed. 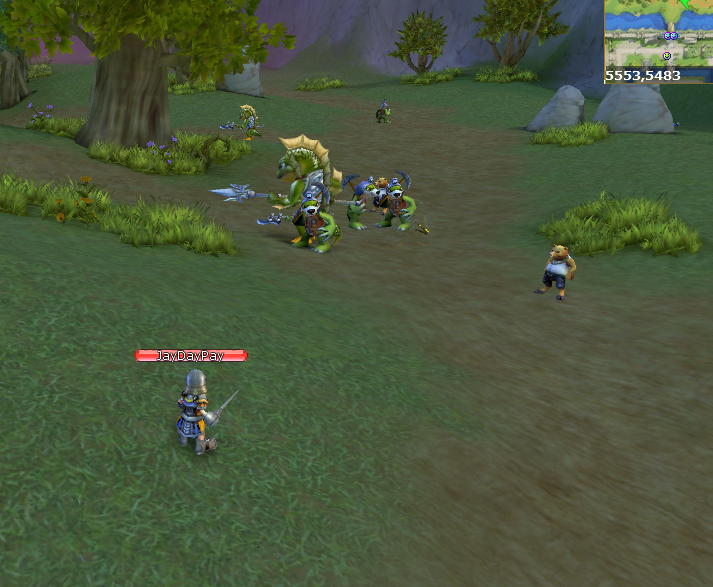 One of our staff members finding a random aqua king outside junon. Did someone spawn it? Is it a bug? A mystery... 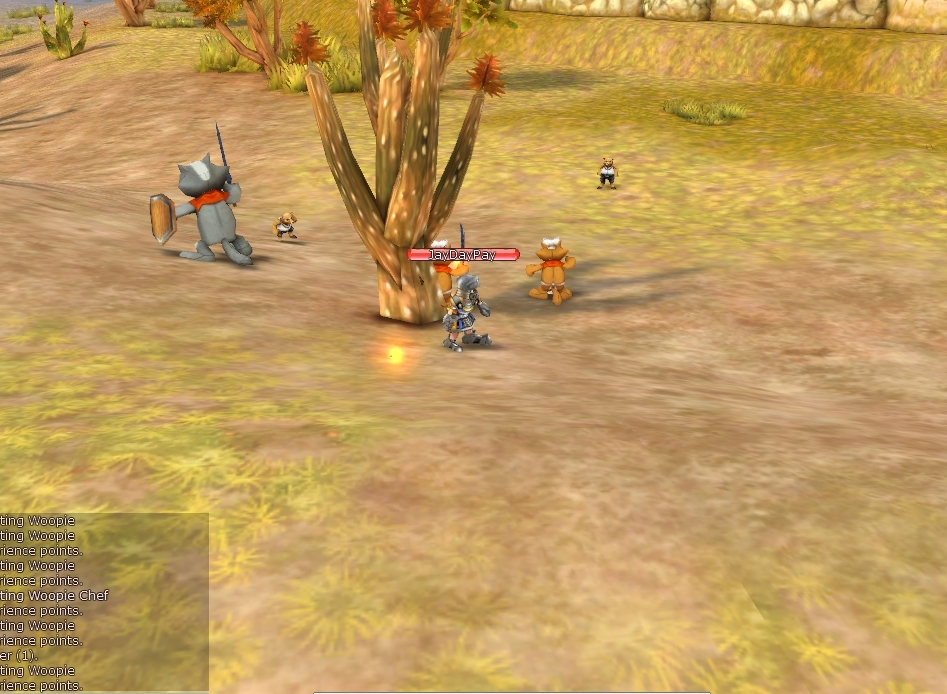 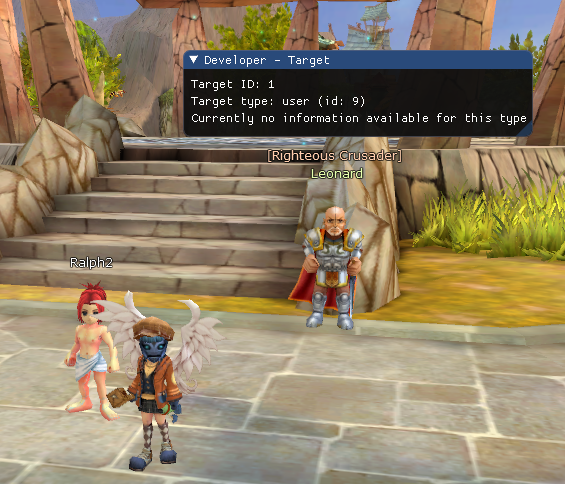 One of our devs testing the initial developer target ui 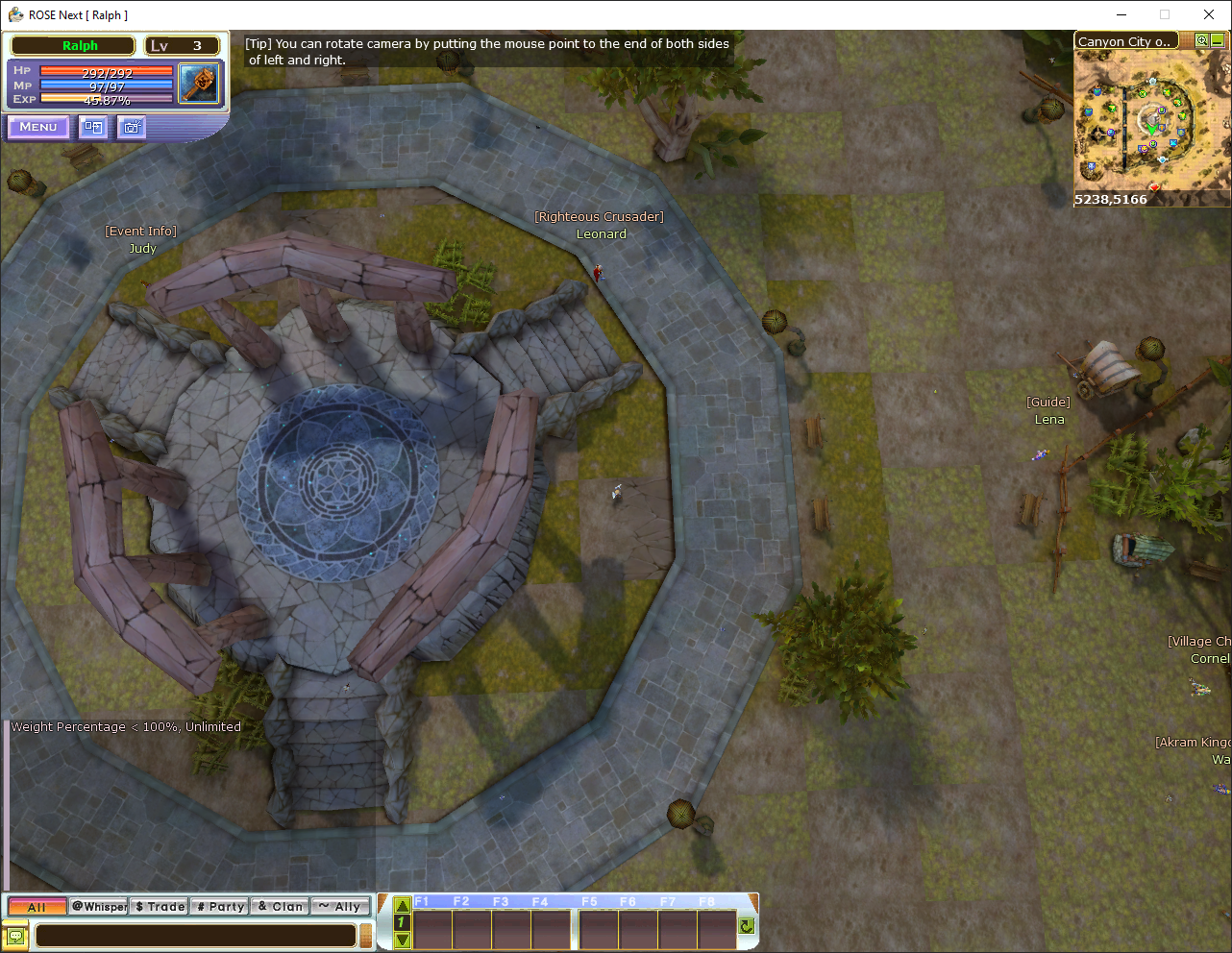 Broken textures in zant while one of our devs was cleaning up some of the map loading code. No fear, this was already fixed! 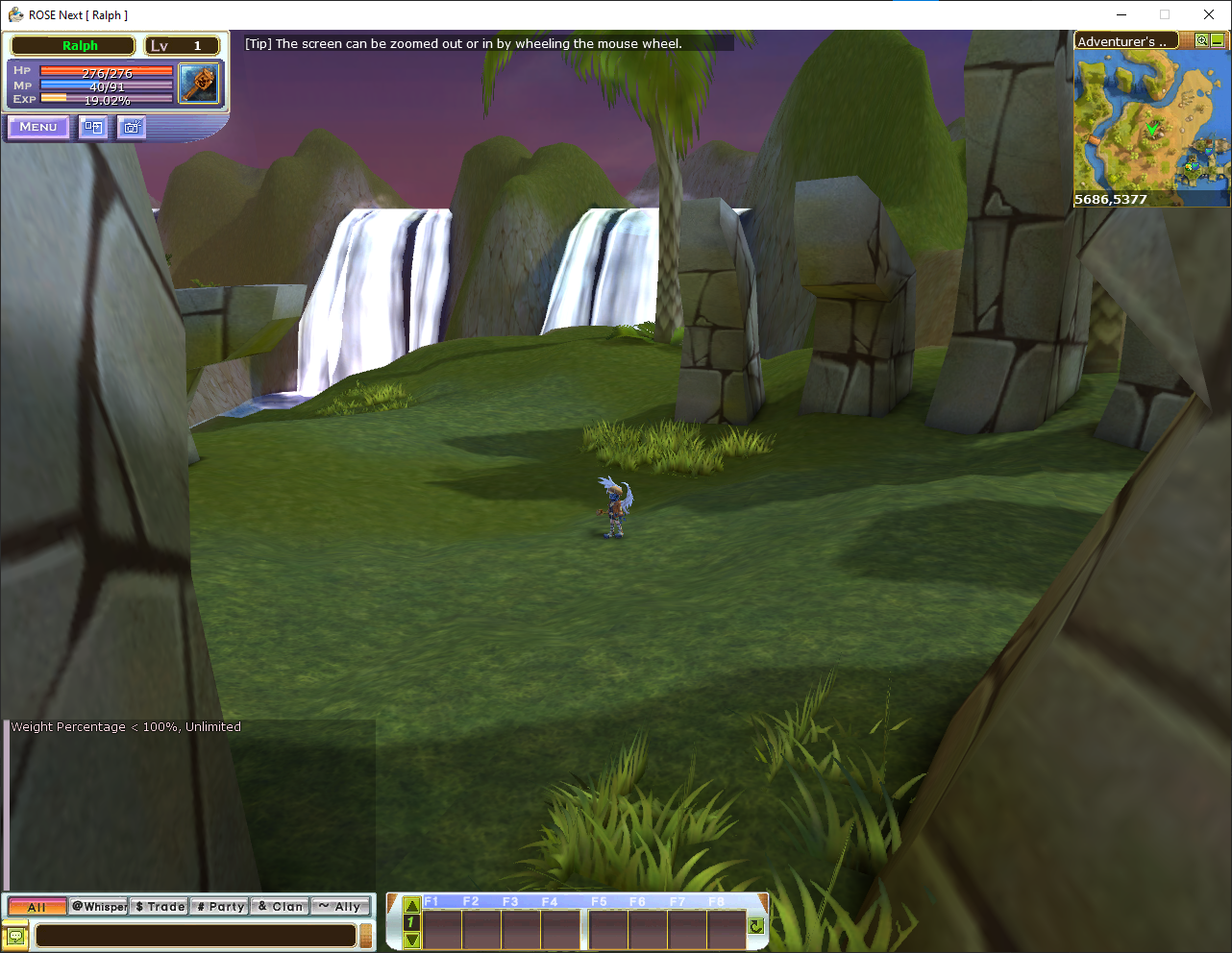 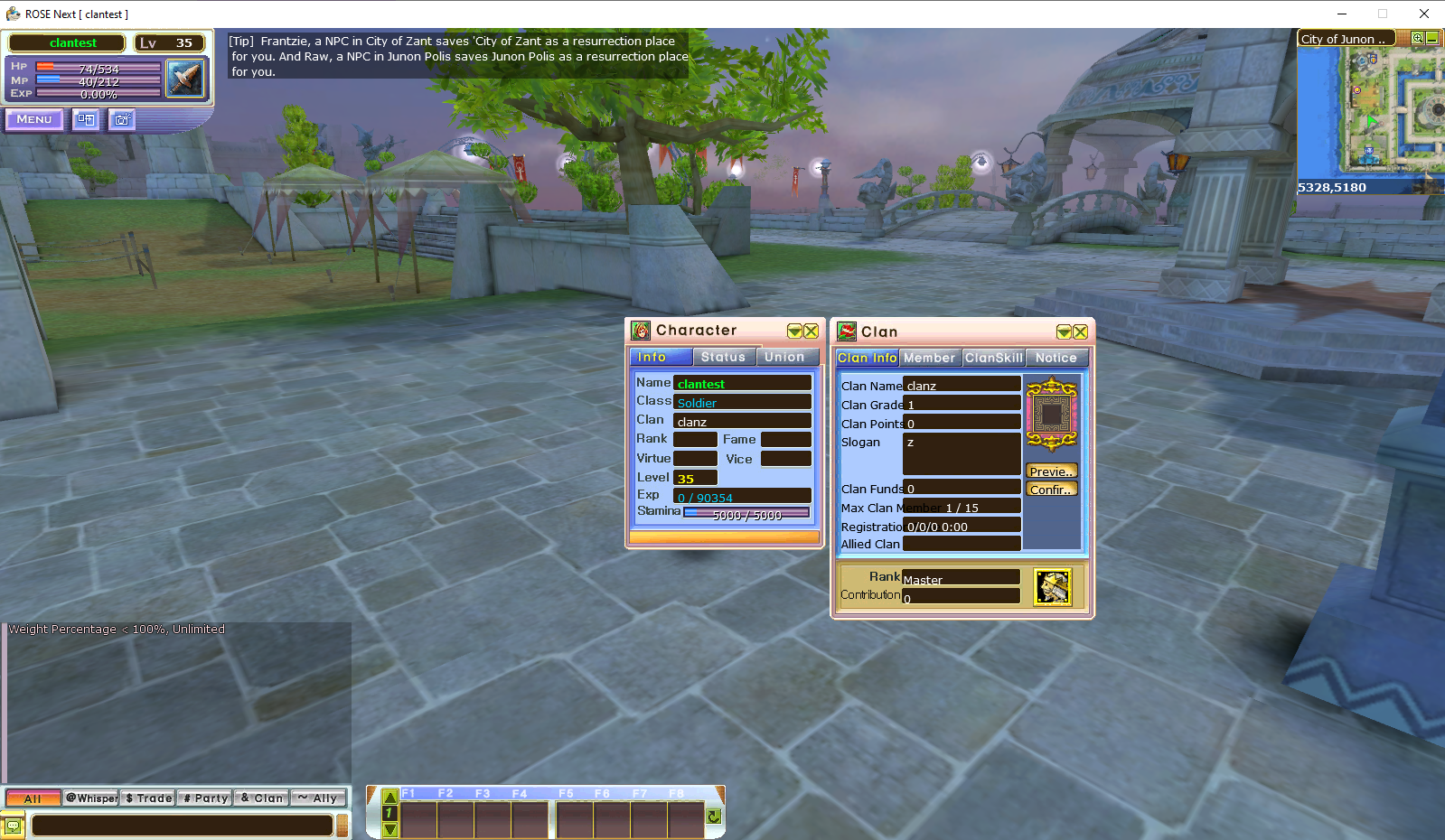 One of our devs confirming that the clan changes he made are working correctly. The clan was successfully created and the player successfully added! 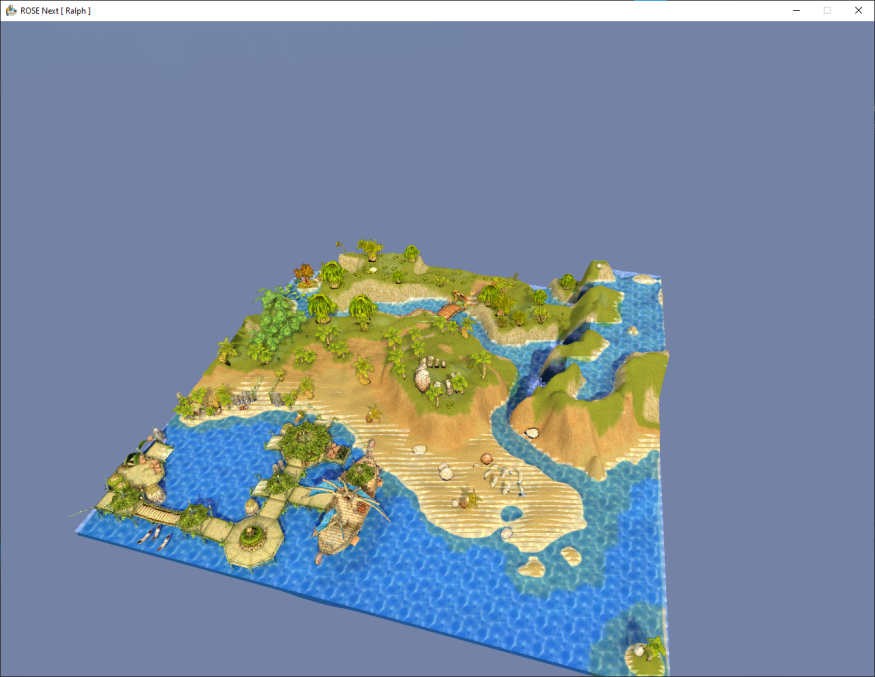 One of our devs experimenting with turning off fog and zooming out extremely far. Almost looks like a different game. ROSE Online board game anybody? RTS?